The humble t-shirt can still be a powerful tool for spreading a message and rallying together a group of wearers, both mentally and visually. They also tend to be pretty good at raising money, because people still love a cool shirt. Here are a few designs I've done for some great groups over the years. 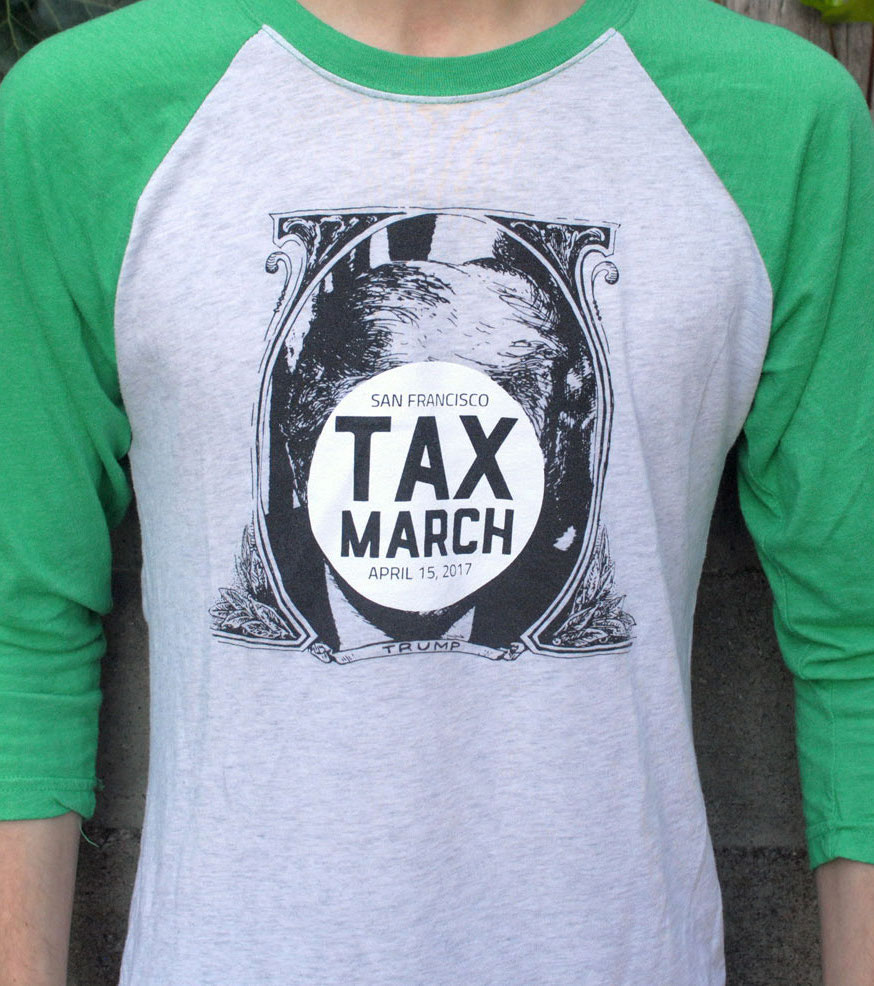 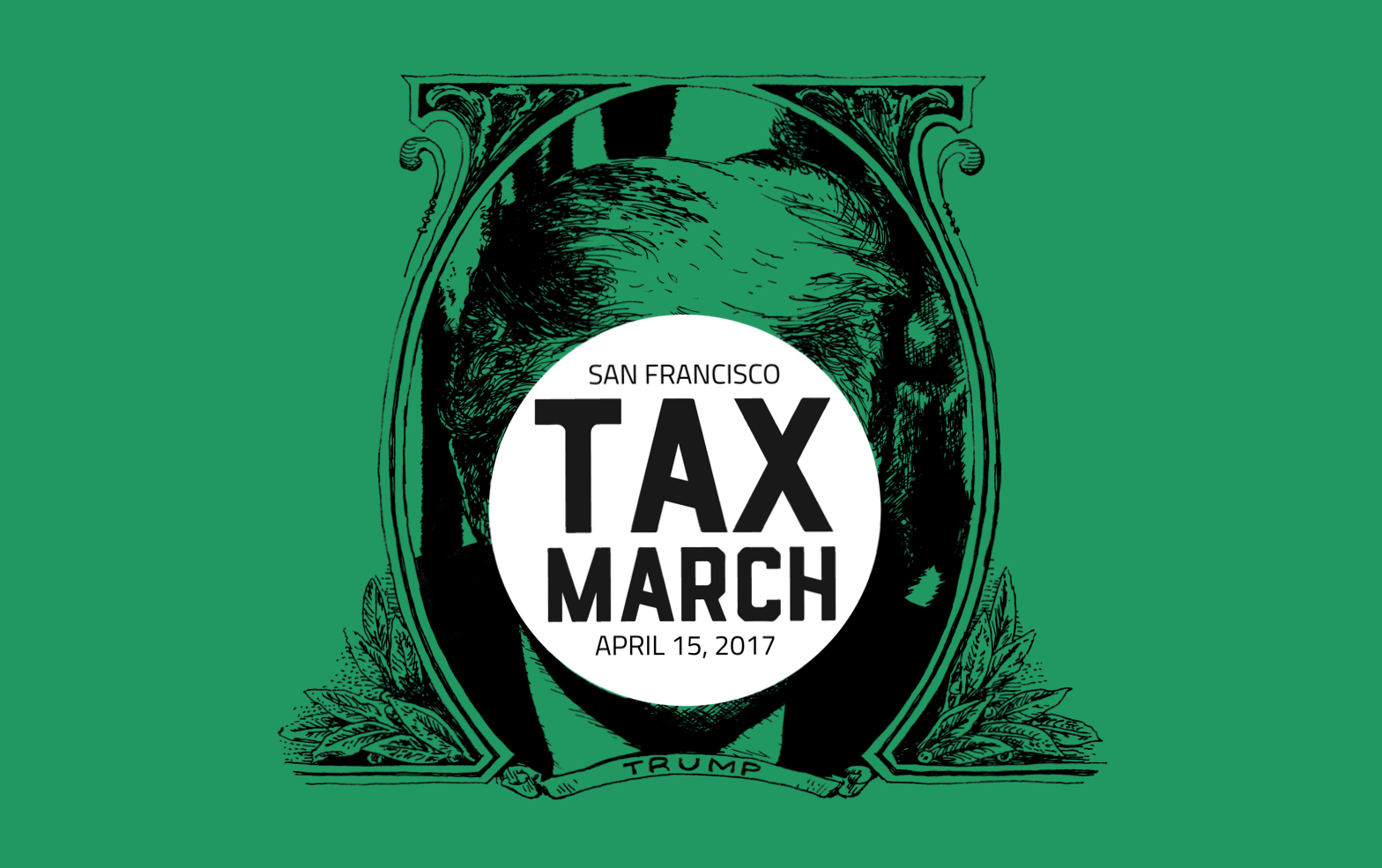 The graphic for the SF Tax March shirts.

In 2017, things were feeling political. I decided to help out the San Francisco chapter of the national Tax March, held on April 15, 2017 in more than 150 locations, which aimed to pressure Donal Trump into releasing his tax returns. The group needed a t-shirt design to sell as a fundraiser and a few handouts (like a map of the march path). In the end, the shirt raised several thousand dollars for the cause. taxmarch.org

Friends of the San Juans 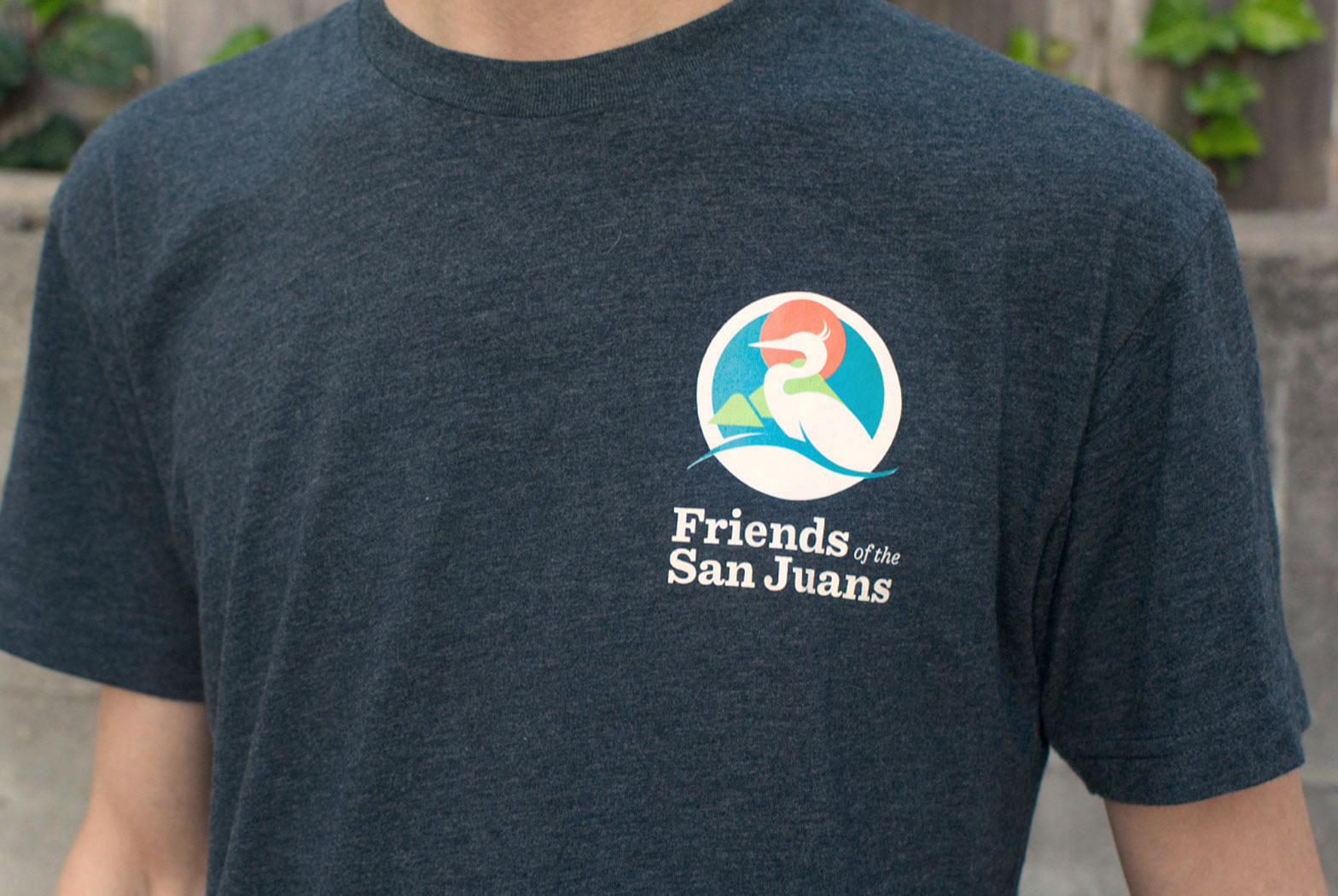 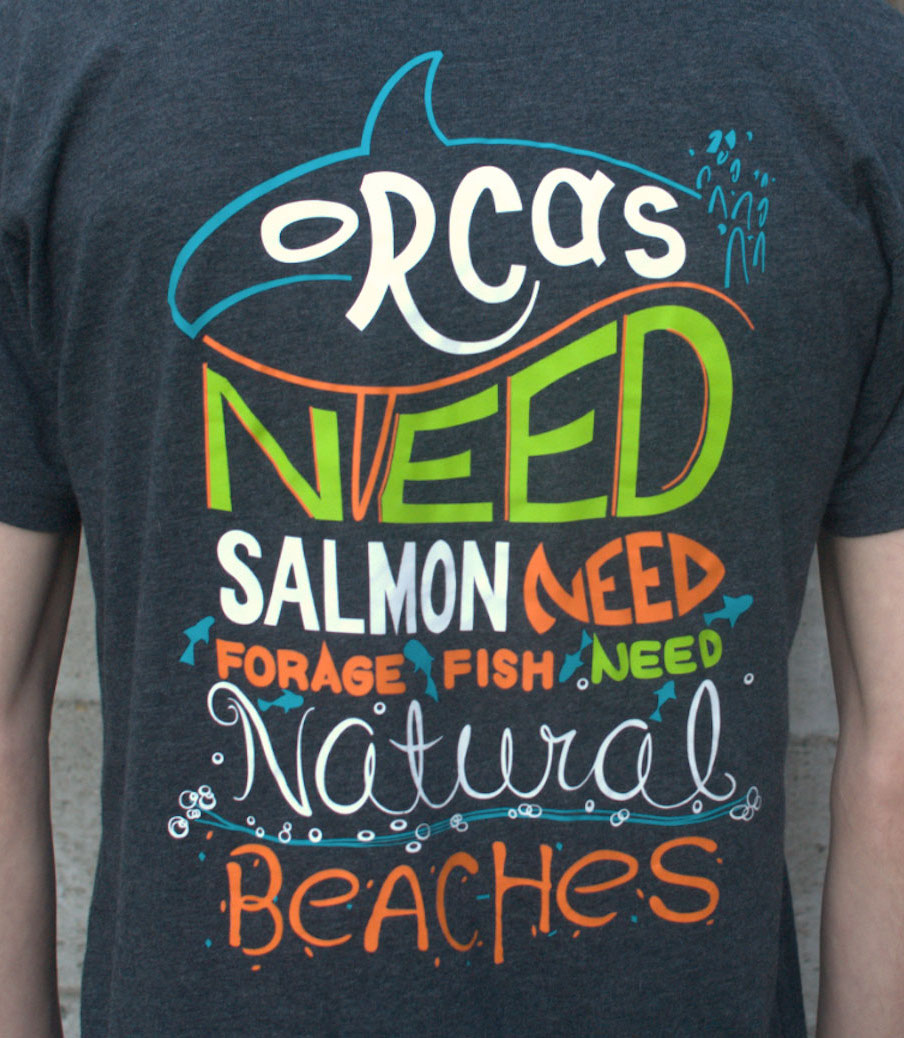 Friends of the San Juans shirt back.

Friends of the San Juans are an environmental protection group from the San Juans Islands in Washington state. This group of lawyers works very hard to protect the beaches where they live, and they asked me to create a type-focused shirt based on this phrase describing the Orca whale food chain. Many of the locals love whale watching and the islands are famous for Orcas. FotSJ wanted the shirt to explain how the ecosystem is linked together in ways which may not be obvious to everyone, and hopefully show people why they worry so much about beach laws. sanjuans.org 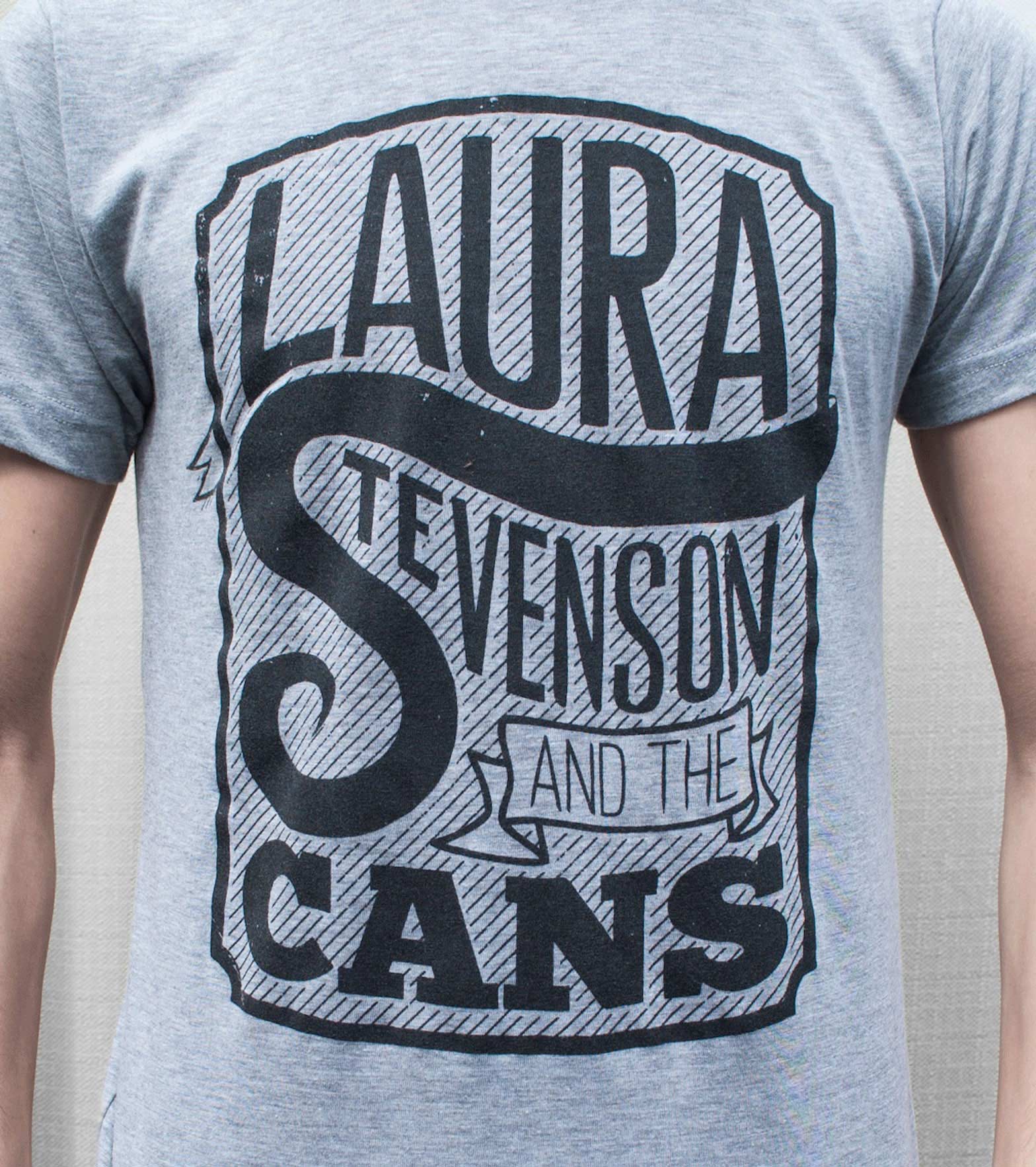 This one started out as fan art. If I can, I like to send what I've made to the band members. Laura Stevenson and the Cans (now just "Laura Stevenson") are a spectacular indie/folk/rock band who eventually had their design made into a T-shirt. After the first batch of shirts were printed and sold out, I received an email informing me it had done well. They reprinted the shirt, this time with different colors, and I finally got my hands on one. laurastevenson.net 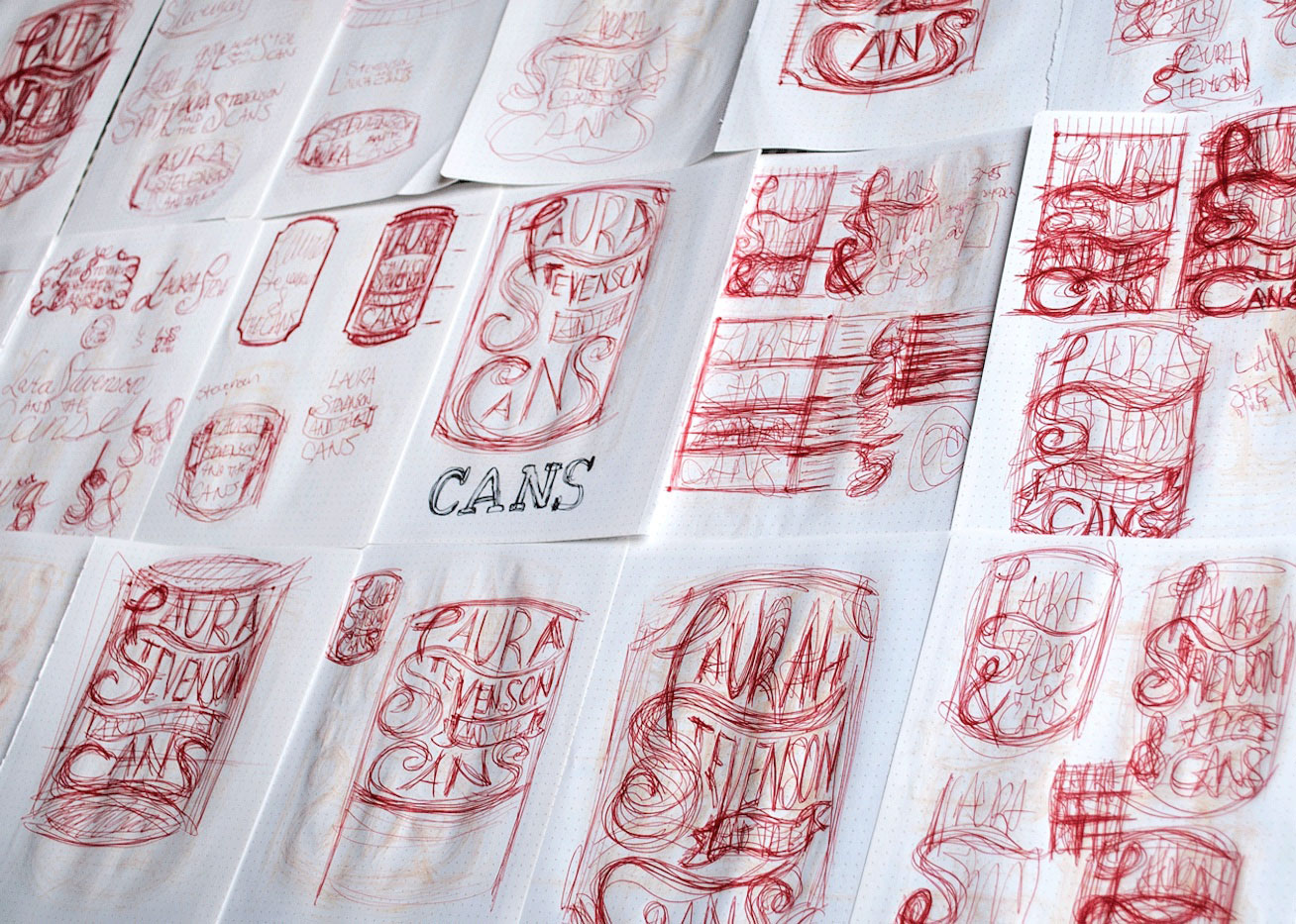 Some sketches for the Laura Stevenson shirt.
Chartio product Logos